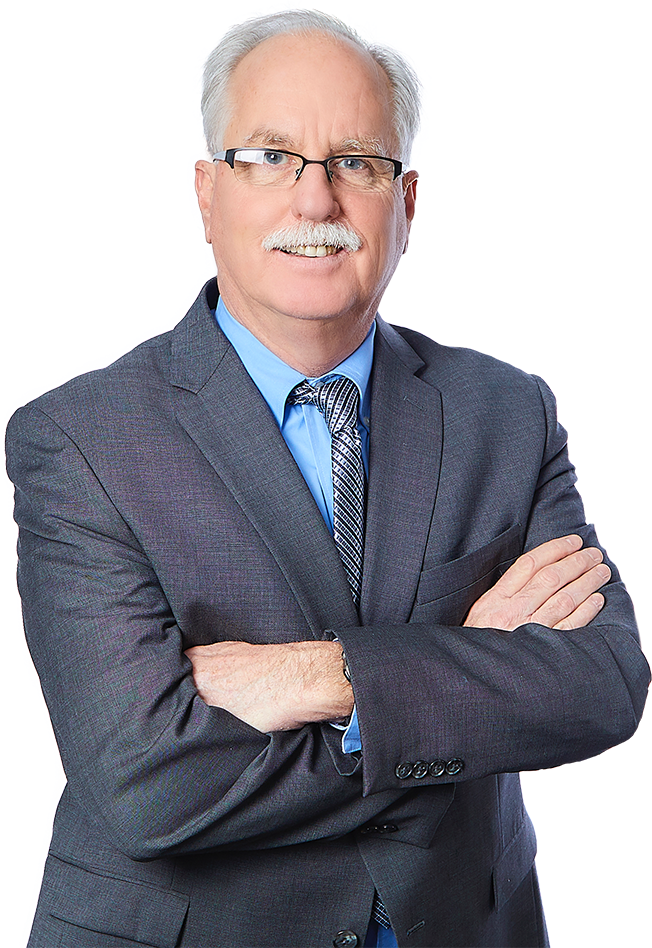 Vincent (Vince) Lopinot joined Sandberg Phoenix in 2018 as Senior Counsel. He started his legal career as a part-time member of the St. Clair County Public Defender’s Office and became Chief Public Defender from 1995-2002. He was then in private practice for 23 years with offices in Cahokia and Belleville, Illinois and represented many municipal clients including school districts, cities and water districts.

Vince was appointed an Associate Judge in 2002 where he served in various assignments including traffic, probate and arbitration cases. He was elected a Circuit Judge in 2012 and presided over major civil cases until his retirement in November of 2018.

He has handled over 50 civil trials including FELA, class actions, products, negligence, medical negligence and asbestos cases. Vince was appointed by the Illinois Supreme Court to be a member of the Judicial Conference and the Committee on Education. As such, he assisted in developing and presenting seminars to other judges in Illinois. The IL State Bar Association has certified Vince Lopinot as a certified mediator in any Illinois Court annexed mediation or arbitration program. Vince is available for private arbitrations/mediations in Missouri and Illinois

Vince lives in Swansea, Illinois with his wife Connie, a court reporter and has two grown children, Andrew who is the St. Clair County Treasurer, and Lucy who is an accountant at Spire in St. Louis, Missouri.