In Robbins v. Mason County Title Insurance Company, the insured property owners asked the Washington Supreme Court to decide whether their insurer had a duty to defend after denying the insured’s request to defend against a Native American tribe’s assertation of rights to harvest shellfish from the insureds’ property. The Court explained the duty to defend is broad and if an insurance policy conceivably provides coverage, the insurer must defend or will be in breach of the duty. Additionally, if this breach is “unreasonable, frivolous, or unfounded,” a court will find the insurer acted in bad faith.

Although the Court recognized that the assertion of the treaty right was unsettled under Washington law, any uncertainty must be construed in favor of the insured for coverage under the policy because the insurer had to place its insured’s interests before its own. Thus, Court held that because the insurance policy conceivably covered the treaty right and no exceptions to coverage applied, the insurer owed a duty to defend. The Court further held the insurer acted in bad faith as a matter of law because it was unreasonable for it to rely on its own interpretations of Washington case law. Finally, the Court found the insurer would be estopped from denying coverage under the policy, unless one of its affirmative defenses was found applicable upon case remand. However, the Court did not elaborate about what type of affirmative defense would allow the insurer to deny coverage. 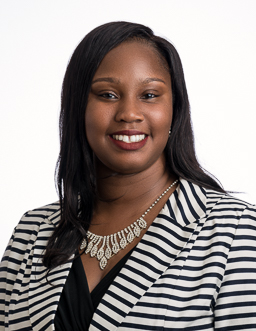