Mortgage Attorneys Beware! A Bankruptcy Court May Enforce a Lower Interest Rate on a Mortgage Adopted by a Judgement of Foreclosure.

Specifically, where a mortgage creditor did not assert the default rate provided in an action taken to judgment on foreclosure, the bankruptcy court enforced the mortgage interest rate from a state court foreclosure order and determined the total debt to creditor based on the contract rate of 3.25% per annum “through the date to which such interest [was] computed,” versus the higher 18% default rate to which the creditor was contractually entitled had it properly asserted its claim. See In re Kennedy, No. 17-03101-5-JNC, 2019 WL 2366419, at *10 (Bankr. E.D.N.C. May 3, 2019).

While this may be a boon for the debtor, the end result also could mean a claim against mortgage creditor’s counsel for malpractice, as the near 15% difference in collectable interest could be significant over the life of a loan default cured through a Chapter 13 plan.

Moreover, the bankruptcy court concluded it did not have jurisdiction to set aside a state court's foreclosure order. While the Bankruptcy Court did not mention specifically the Rooker-Feldman doctrine in its opinion, the doctrine’s implications are important to remember: bankruptcy courts generally cannot sit as appellate courts on state court judgments.

Practice tip: ALWAYS read the documents over which you are litigating before asserting claims. 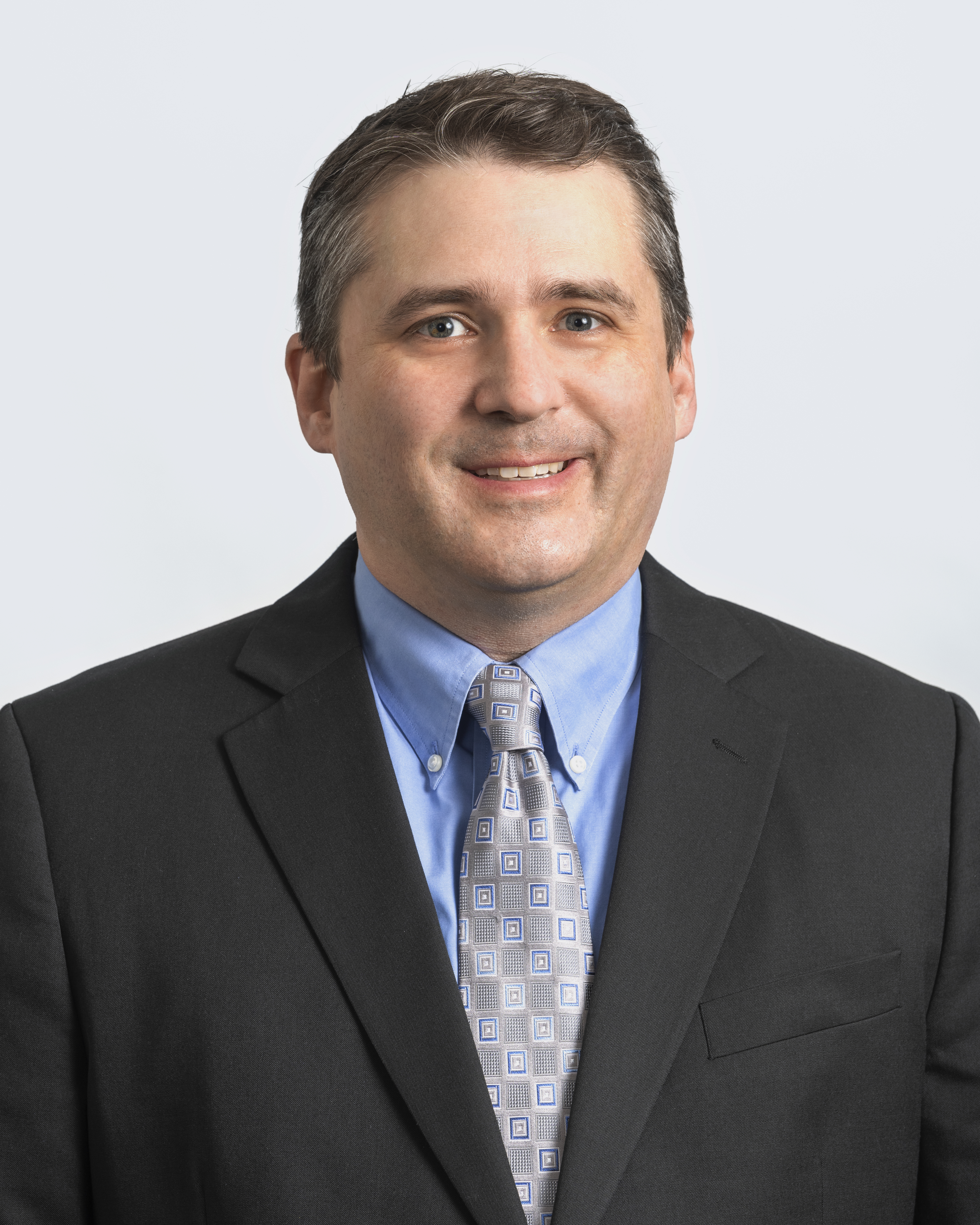