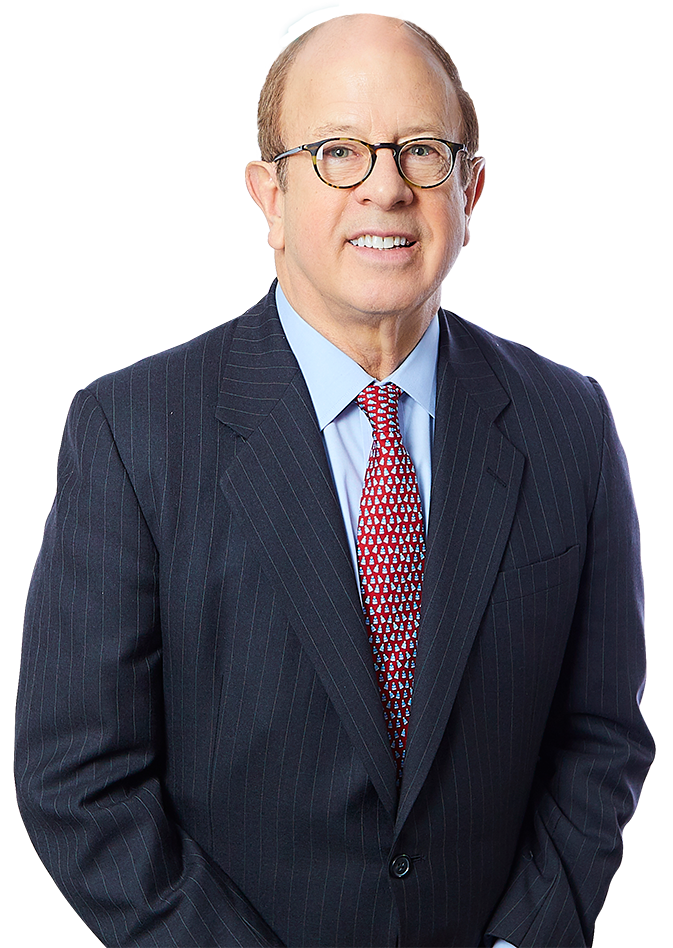 Mac's clients’ goals are his utmost concern, from litigation to negotiating agreements, obtaining and protecting Intellectual Property rights, to defending against and avoiding accusations of infringement.

Shareholder McPherson Moore (“Mac”) joined Sandberg Phoenix in 2018. Prior to working with his previous firm which he joined in 1995, Mac worked as a Design Engineer for Newport News Shipbuilding & Dry Dock Company (a division of Tenneco) in Newport News, Virginia. His work in Newport News concerned the conversion of submarine missile launching systems from Polaris Missile to Poseidon Missile accommodation. He also worked as a Project Engineer in testing and problem solving concerning processes, systems and machinery for International Paper Company in Pine Bluff, Arkansas. Mac chaired the Intellectual Property Department at a large St. Louis general practice law firm, and prior to that was a partner with the St. Louis intellectual property law firm Rogers, Howell, Moore & Haferkamp.

Mac focuses his practice on litigating patent, trademark, trade dress, unfair competition, franchise, trade secret and copyright cases from the plaintiff’s and defendant’s standpoint. He has represented clients in litigation resulting in awards of $1,000,000 or more. This includes a $15,000,000 verdict for patent infringement in the Eastern District of Missouri, one of the largest patent infringement verdicts in Missouri.

He also concentrates his practice on the preparation and prosecution of applications for patents, trademarks and copyrights in the U.S. and foreign countries. Mac prepared and prosecuted in the Patent Office U.S. Patent No. 5,025,372 awarded to Meridian Enterprise Corp. entitled “System and Method for Administration of Incentive Award Program”. This was one of the earliest business method patents utilizing a computer program. The Meridian Patent was tested in litigation, including an award in Meridian’s favor of $21 million dollars in U.S. District Court. Mac also drafts intellectual property agreements including licenses, assignments, nondisclosure agreements, consulting and independent contractor agreements, agreements on employee obligations and covenants not to compete.

Mac and his wife Deborah have four children. He has served as a coach for their sports teams over the years. Mac and Deborah are active with the Church of St. Michaels & St. George where Deborah has served as Director of Lay Ministry and Mac has served a member and Co-Chair of St. Michael’s Houses whose mission is to provide housing and assistance to low income persons and those with mental health challenges. Mac, Deborah, and their children have worked together in the buddy system with children in inner city schools.

Mac was the Principal Drafter of the Missouri Uniform Trade Secret Act for which he testified before Senate and House Committees.

Zoning and Planning Commission for City of Ladue, Chair

Co-Author “The Application of the Restatement of Torts in Cases Governed by the Missouri Uniform Trade Secrets Act,” Journal of the Missouri Bar (October 2021)

Author, "Shhhh … do you have a company secret? They are worth protecting," St. Louis Business Journal (March 2021)

Author, “The Consumer and the F.T.C.A.,” The St. Louis Bar Journal

Who’s Who In America

Who’s Who In The World